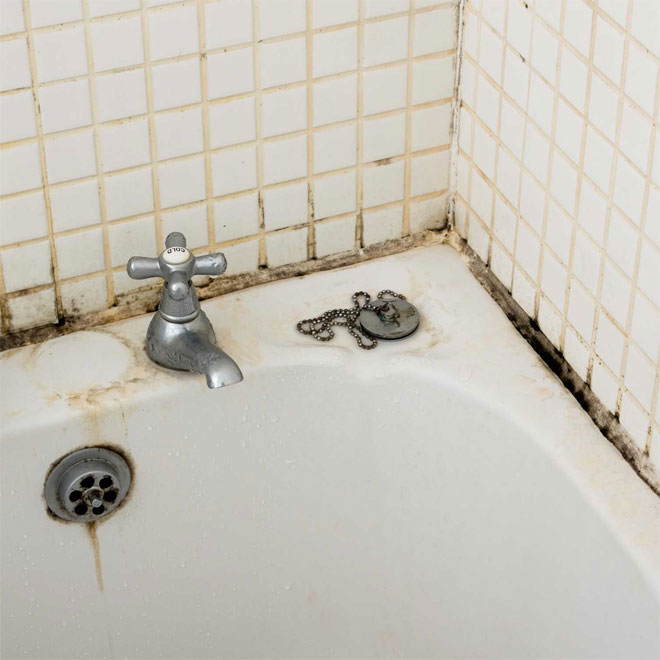 Because of the amount of moisture in the air caused by bathing, showering and washing, your bathroom is the most likely room in your house to suffer from mould.

This article looks at whether painting your bathroom can stop mould from forming.

It is possible to buy a type of paint that contains an additive specifically designed to stop mould. The anti-fungal coating helps prevent mould spores from forming and it’s very easy to keep clean.

Before applying the paint to walls and ceilings, you should preferably clean the surfaces with an anti-mould wash to get rid out any existing mould.

The anti-mould paint should be stirred then applied just like a regular paint, adding a second coat if necessary.

Anti-mould paint is most commonly available in white, off-white or magnolia. If you were planning a different colour for your bathroom then it’s possible to buy a separate anti-mould paint additive that can be added to your choice of colour.

While anti-mould paint can certainly help the situation, a build up of mould in your bathroom is usually caused by poor ventilation.

If you’ve got a window then it’s a good idea to open it for 10 minutes after having a bath or shower to allow the damp air to escape.

If your bathroom is windowless, ensure that your fan is functioning properly, the room is well heated and well lit. These measures will help ensure that moisture doesn’t hang around and form mould.

Keeping your bathroom clean is an easy way to help prevent mould from forming.

Wiping off any moisture from walls, tiles and shower screens after using will go a long way to stopping nasty black mould from formulating on surfaces.

There are specific mould and mildew removers that are very useful in getting rid of unsightly mould that has started to appear.

• How to remove and prevent mould in the shower

I like nothing more than putting on some Chris Rea and running myself a deep bath.